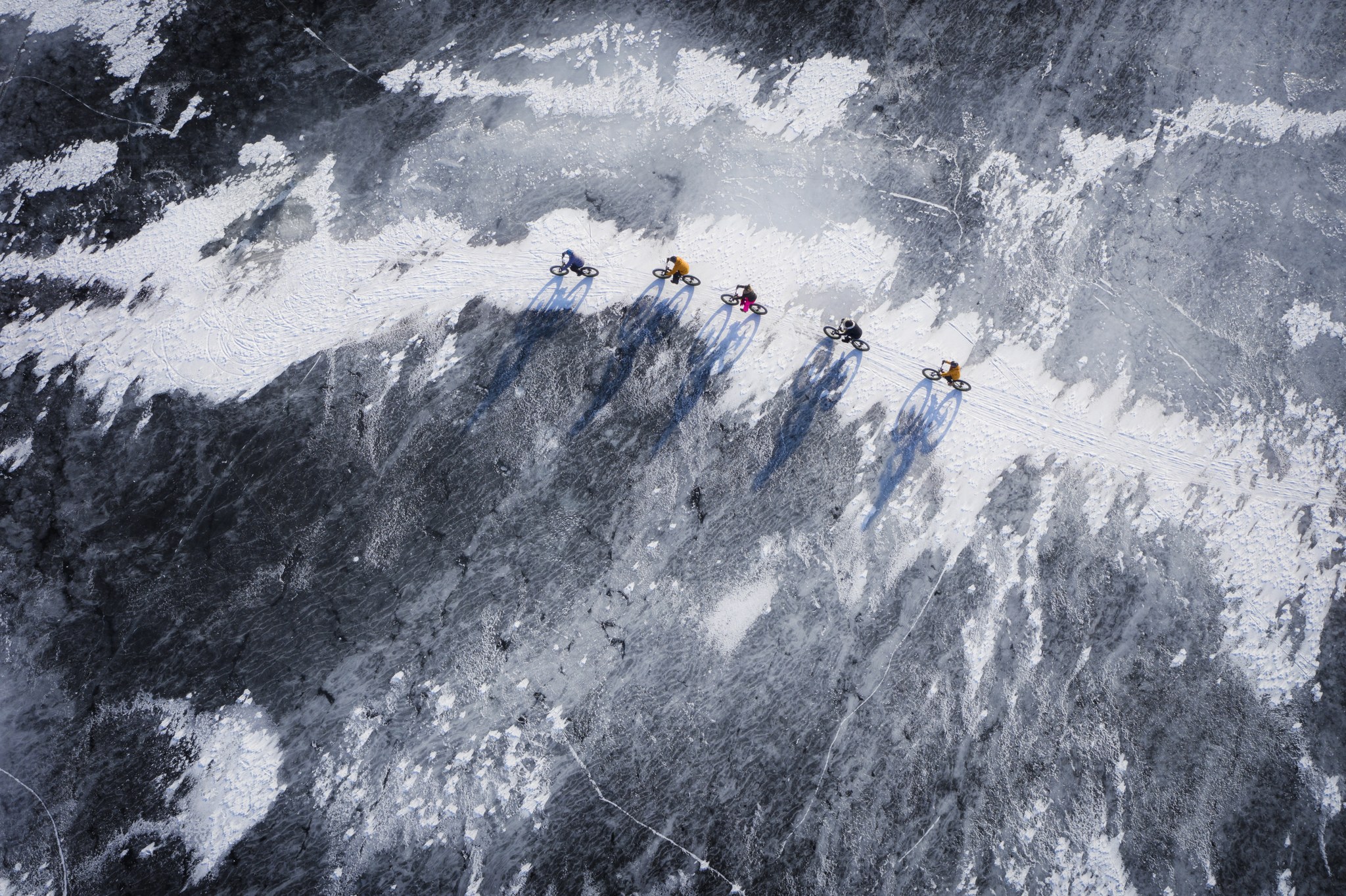 Pohjola Route runs in the Oulu region in Northern Finland. Travel in parts or as a whole and choose your destinations, experiences and adventures from the route however you like. The best parts of Northern Finland can be found along the route, whatever the season. Welcome!

Pohjola route takes place in the northern part of Finland, next to the arctic archipelago of Bothnian Bay. You can travel the Pohjola Route by car, caravan, bicycle, or by utilizing public transportation.

You can also do day trips by bus from Oulu to different locations along the Route. The Route can be travelled both clockwise and counterclockwise. The suggested route departs from Oulu and proceeds clockwise. From Oulu, the route also takes you to Kempele, Hailuoto, or Ii.

Pohjola Route runs along the main roads, but you can use the map and your imagination and plan alternative routes. The Route and the experiences it offers are open year-round.

From fells to the frozen sea

Feel free in the space of the icy shores of the Botnia Bay and the speed on the snowy slopes of the Syöte fell area.

Just a few steps are in between the city streets and enjoying the forests, sea, rivers or lakes. Who would have guessed that urban culture and clean nature can be found in the same place?

Best kept secret of the North

Pohjola route takes vacationing one step further and enriches your travels. Build your perfect vacation with Pohjola route’s many experiences. You can find a great many options online – in the videos below you will find some inspiration for summer & winter holiday.