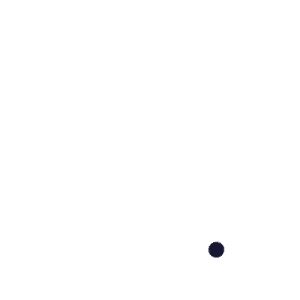 About the Pohjola route

Pohjola route takes place in the northern part of Finland, next to the arctic archipelago of Bothnian Bay. You can travel the Pohjola Route by car, caravan, bicycle, or by utilizing public transportation.

You can also do day trips by bus from Oulu to different locations along the Route. The Route can be travelled both clockwise and counterclockwise. The suggested route departs from Oulu and proceeds clockwise. From Oulu, the route also takes you to Kempele, Hailuoto, or Ii.

Pohjola Route runs along the main roads, but you can use the map and your imagination and plan alternative routes. The Route and the experiences it offers are open year-round. Welcome!

The Pohjola Route is divided into nine legs. It runs on main roads that are well maintained round the year. The suggested route departs from Oulu and proceeds clockwise, but you can choose to go counter-clockwise just as well. Learn more about each leg and start planning your personal Pohjola Route experience.

Plan your journey to or within Pohjola Route by using public transportation: 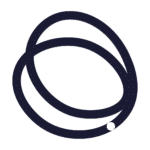 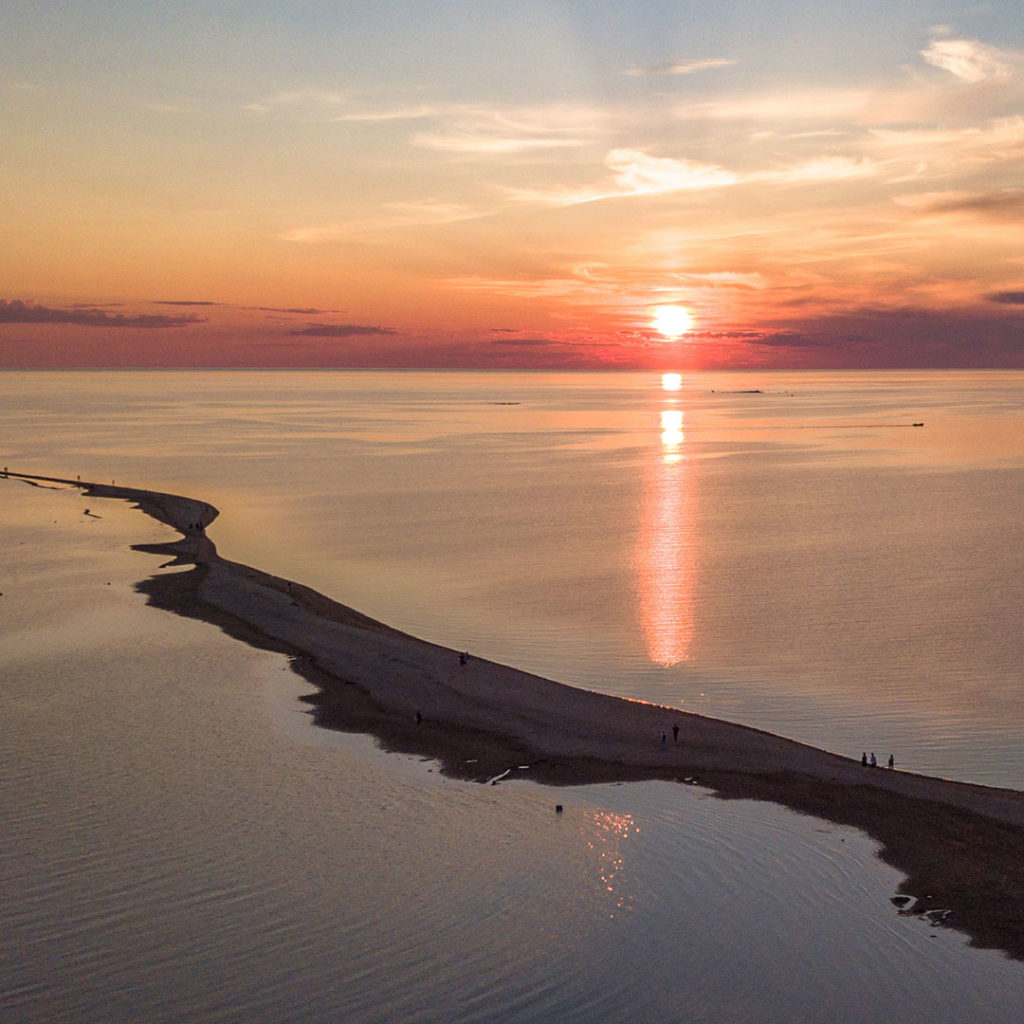 Pohjola Route runs along the coast of Gulf of Bothnia from Oulu via Raahe all the way to Kalajoki. Make a little detour along the way to Hailuoto, a unique island where the long, sandy beaches, the glimmering blue sea, and the quaint, traditional villages add an injection of bliss to your holiday. 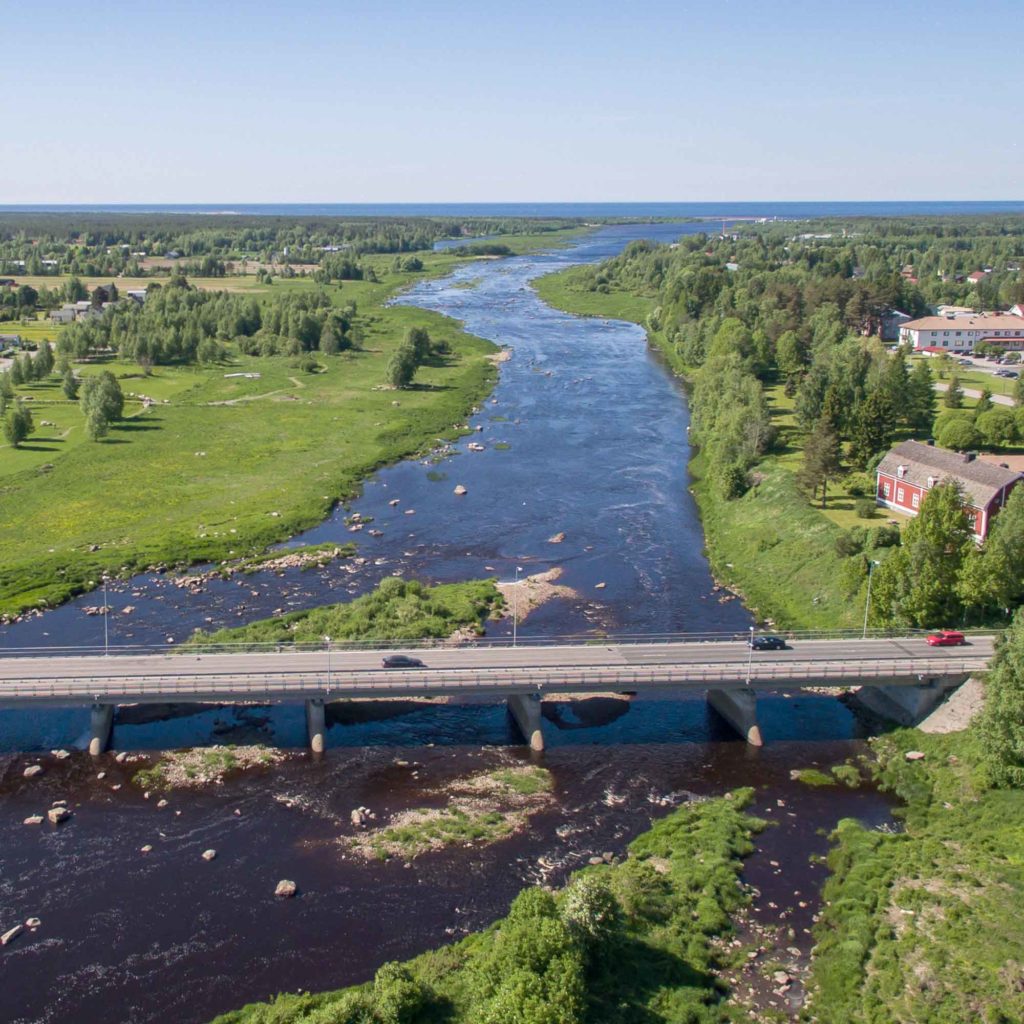 The rivers flowing to the Gulf of Bothnia are important landmarks in Finland’s history. Pohjola Route travels via 15 rivers, taking its traveller to the origins of many of the waterways. The rivers are lined by farmland and green fields swaying in the wind. 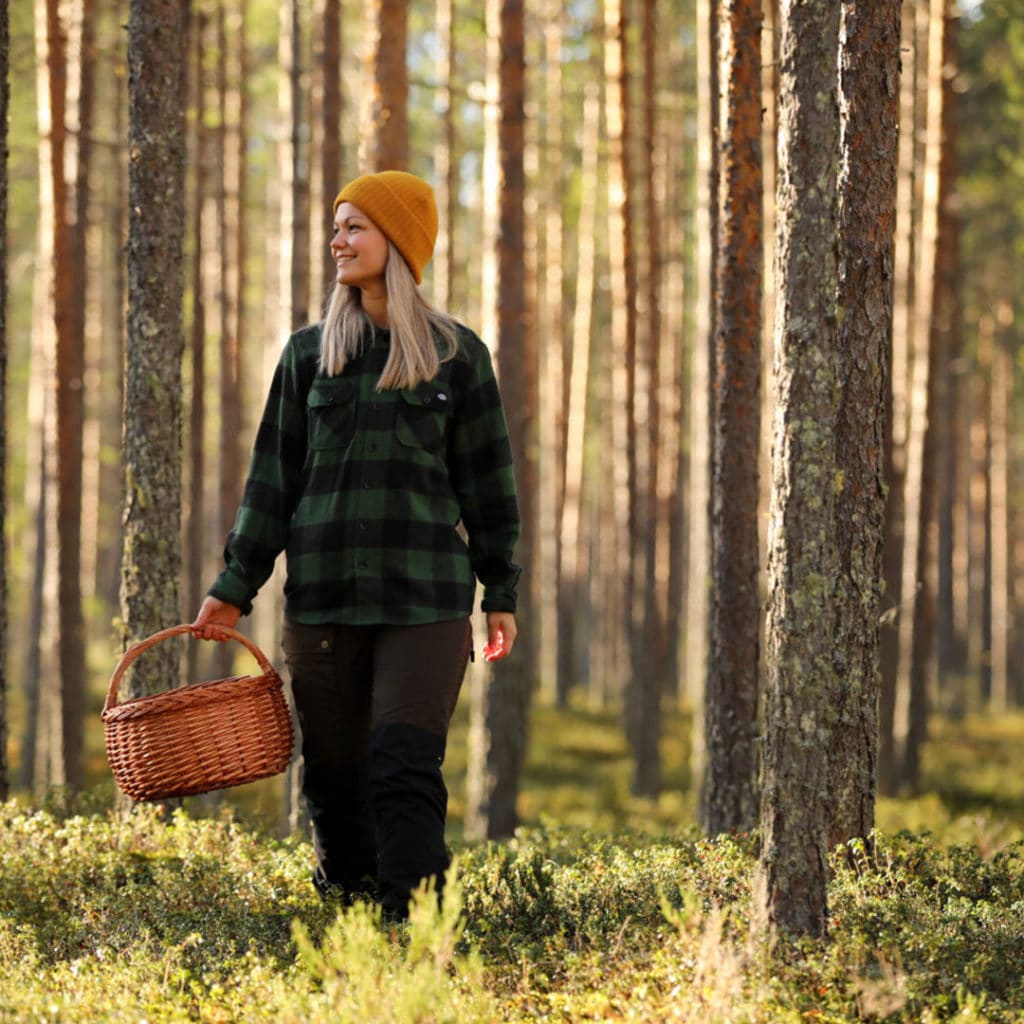 Pohjola – the North – is where Finland was born. It’s where lush forests grow, undulating with ridges and dunes. The clean lakes and swamps sprinkled with marsh tea have visitors fall silent. Rokua Geopark is one of the most spectacular destinations for exploring forests. 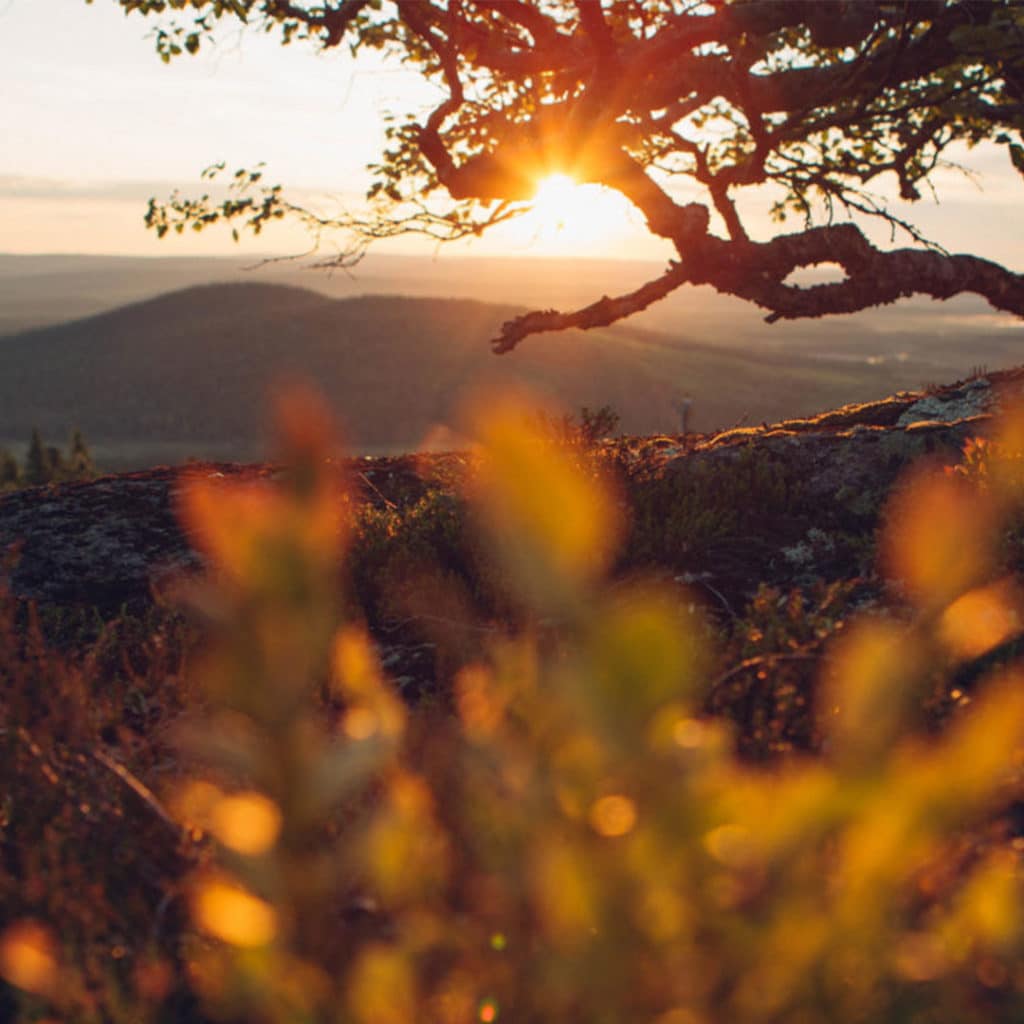 The trails and routes running along the southernmost fell area in Finland represent the freedom of the north at its most beautiful. At the heart of the fell area is Syöte National Park, adding versatility and variance to the Pohjola Route.

Below we have listed some of the most commonly asked questions, along with responses. In case you have additional questions regarding the Pohjola Route, feel free to contact Visit Oulu.

When will the Pohjola Route open?

The route was officially opened on June 9th, 2021. The Pohjola Route development continues and we will keep updating Pohjola Route with new products and signposts.

How can you experience the Pohjola Route?

Pohjola Route is, in its entirety, almost 900 kilometers long. It can be explored by car, caravan, motorcycle – or even by bicycle! Mountain bikers especially will find plenty of destinations offering an option to combine travel by car and on a bicycle. Cyclists have been given special consideration when planning the Route and as a part of the mapping network, we have chosen thematic routes with cyclists in mind.

Where does the Pohjola Route name come from?

The word “Pohjola” means “the North”. Its roots lie deep in the northern state of mind and in the origins of Finnish mythology. A classical view of Pohjola is of an area known as the birthplace of Finland. It originated from the ancient battles of the mythical Kalevala, lent its shine from the Pole Star, and made its way to modern days on a long, meandering road through Finnish history. A modern Pohjola is all the peace and quiet that comes with the North: the ascetic, rough nature, and the freedom to make choices and choose one’s path under the Northern skies.

Pohjola is beautiful. It is the heart of Finland, and the country’s spirit at its most authentic.

Pohjola is a journey that goes from cities to fells, from forests to the sea. It’s the journey that Pohjola Route offers for you to experience. On its route, everyone can freely pick and choose which part of it they want to encounter – you can journey through it all or travel it in parts.