History of Old Liminka is dated back over 500 years: for the first time Liminka was mentioned in a written source in 1477. In the beginning of 17th century Liminka had the biggest area, it stretched from the Gulf of Bothnia far to Kainuu; in that time Oulu was also part of Liminka. Folklore says that Liminka got its name from the giant Limmi, who created the region in ancient times.

In the Middle Ages, the most of the western parts of the municipality were under the sea. The most famous ancient remains in the municipality are the Giant Churches of Linnanmaa and Virkkula-Mustosenkangas, which are probably the temporary residences of seal hunters. During the civil war in 1918, Liminka was the only place in Finland where it is known that a local non-aggression pact was signed between the Red Guard and the White Guard.

Nowadays you can get to know the Old Liminka better on a walking guided tour or cycling the riverside and visiting the museum sites. The courtyard of the Liminka Arts School on the other side of the Liminka river is also worth visiting. Next to the museum area is located Abraham’s Culture Park. 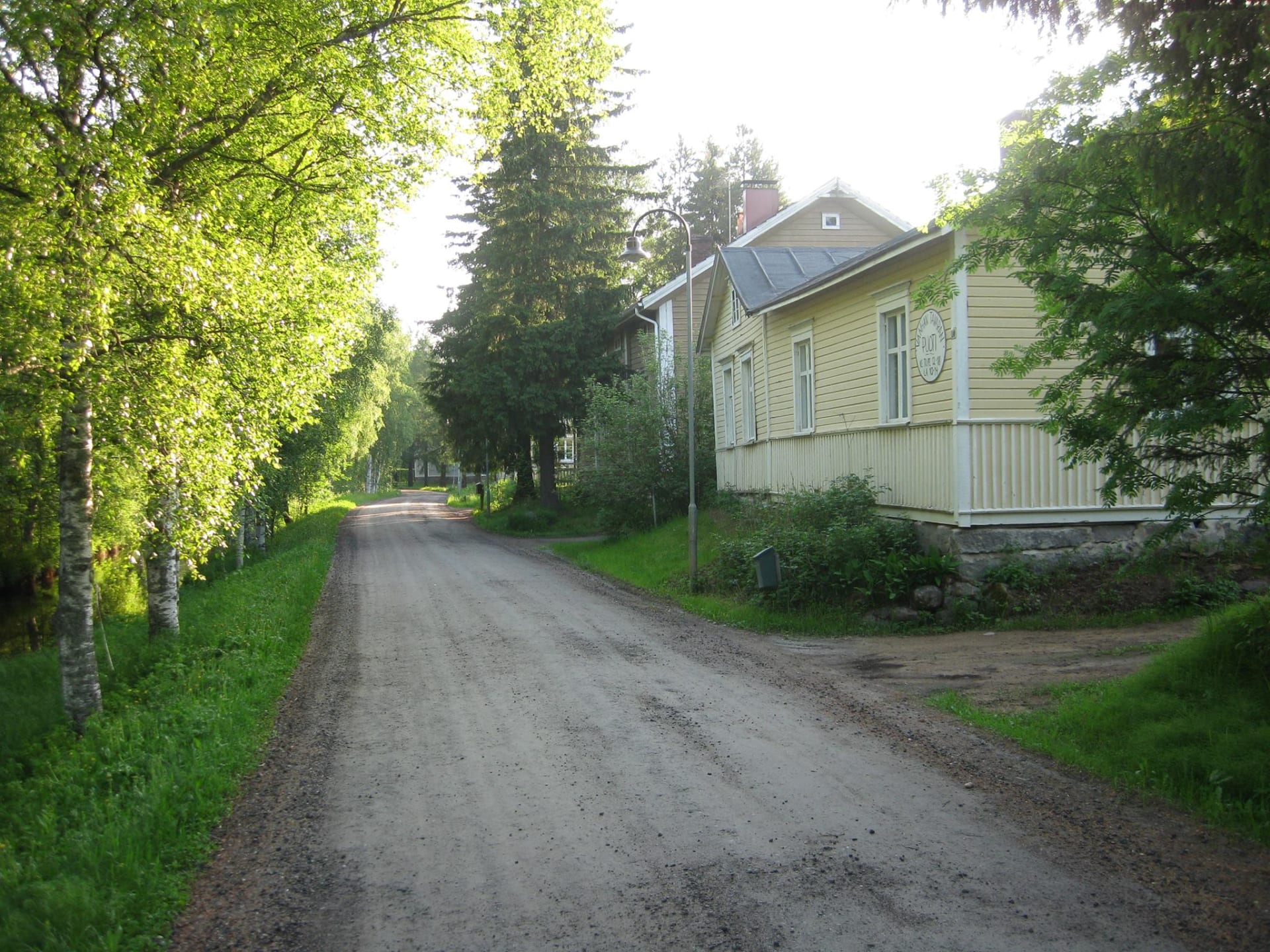 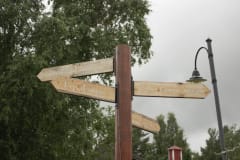 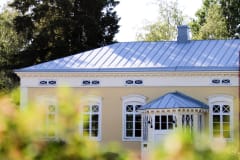 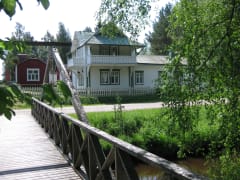