Raimo Törhönen describes his exhibition as “kind of retro”, as the works exhibited open a window into the artist’s thinking and how it has developed over the years. Törhönen’s work is characterised by serialism and repeating themes, to which he returns over and over with new variations.

To Raimo Törhönen, art is a way of communicating, and making art is his way of exploring the reality. His works frequently feature human beings and animals, especially dogs, creating images that evoke presence or memory and often echo the fragility, mystery, and beauty of existence.

The large gallery on the first floor of the museum and the Tasku (“Pocket”) dark gallery feature paintings and object art by Raimo Törhönen. Gallery A showcases new paintings completed for the exhibition. They are accompanied by a selection of works from private collections and other museums, many of them featuring animal motifs and portraits – both subjects dear by the artist.

The dark Tasku gallery holds a selection of Törhönen’s sculptural object art with many of the artworks based on objects found on the street or in the environment. They also reflect the artist’s love of serialism and explore the themes of borders and control.

Raimo Törhönen (born 1960 in Hyvinkää, Finland) is a visual artist whose method is to shut out all verbal thinking and other distractions while painting to establish a private space and a one-on-one contact with the work at hand. Törhönen’s studio is on the island of Pikisaari near downtown Oulu. In addition to painting, he creates sculptural works, installations, and environmental art. His works are featured in the collections of Oulu Museum of Art and the Aine Art Museum in Tornio. Törhönen has also created a number of public artworks, including two murals in Oulu. 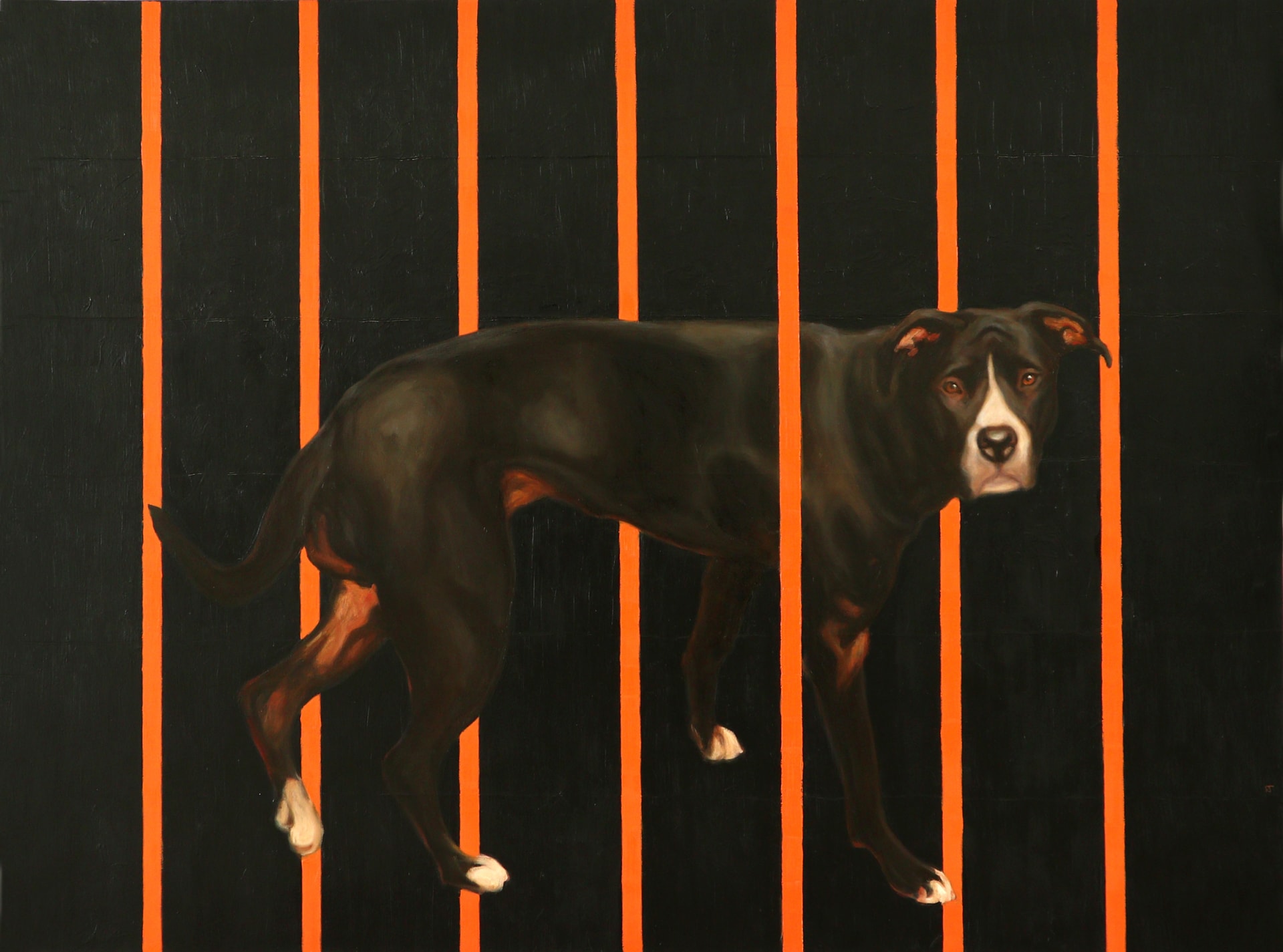 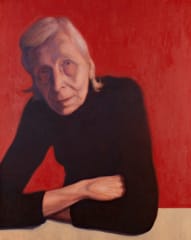 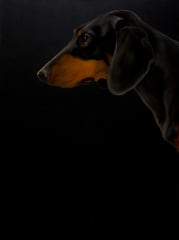